Today
Mostly cloudy, then gradually becoming sunny, with a high near 57. South wind 13 to 17 mph becoming west in the afternoon. Winds could gust as high as 25 mph.
Tonight
Mostly clear, with a low around 27. West northwest wind 7 to 10 mph.
Sunday
Sunny, with a high near 58. West wind around 6 mph becoming southeast in the afternoon.
Weather forecast provided by weather.gov.
Search

Your session will expire in 0 minutes. 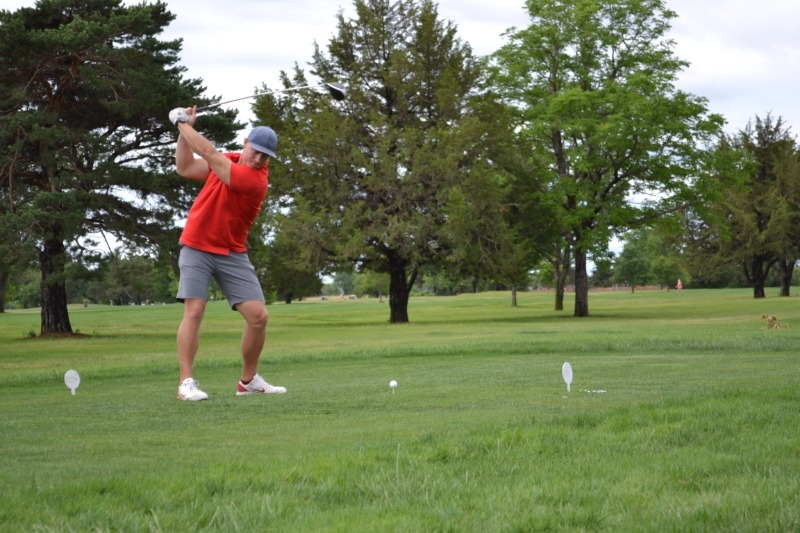 The 25th anniversary of the Smoky Hill Education Foundation “Scramble for Schools” Golf Tournament attracted more than 110 participants on May 31.

The annual fundraiser brought in more than $8,000 in support of education at more than 50 school districts in Kansas. A tradition nearly as old as Smoky Hill Education Service Center itself, the tournament at the Salina Municipal Golf Course has grown to be one of the largest in the area.

Hundreds of door prizes from generous area donors went to the participants, including an amazing grand prize of a 55” Samsung flat-screen TV, which went to Gary Teel, board of education member with USD 365 Anderson County (Garnett, Greeley, Westphalia)!

Prizes also went to golfers for their achievements on the course, announced as follows during the luncheon that concluded the tournament:

Congratulations to all the award winners and thank you to all the participants, donors, volunteers, and supporters who helped this year – and every year – to make the annual fundraiser a huge success!